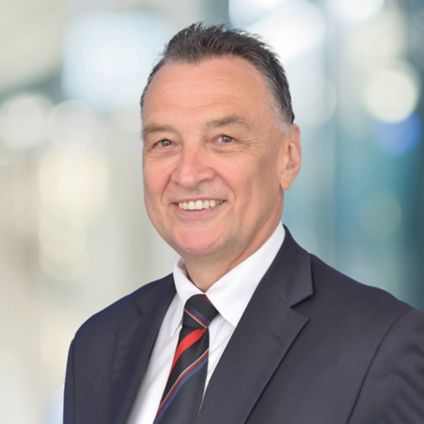 Craig Emerson is the Managing Director at Craig Emerson Economics Pty Ltd and has been a consultant with KPMG since January 2016. From 2010 to 2013, Craig was the Federal Minister for Trade and Competitiveness. In 2012 he was appointed Minister Assisting the Prime Minister on Asian Century Policy and in 2013 he was also appointed Minister for Tertiary Education, Skills, Science and Research. During the preceding parliamentary term, Craig was Minister for Small Business, Competition Policy and Consumer Affairs.

Craig was the architect of the White Paper on Australia in the Asian Century. He brokered an APEC agreement to limit tariffs on 54 environmental goods to 5 percent and he developed ‘new pathways’ for re-starting the Doha Round of global trade talks that led to an interim agreement in December 2013, the first in 20 years. With his counterparts in the US and EU, he set up a negotiation on trade in services that now includes 50 countries covering 70 percent of global services trade.