Self-driving cars will exert a major influence on where citizens choose to live, work and travel | 🕒 4-min read. 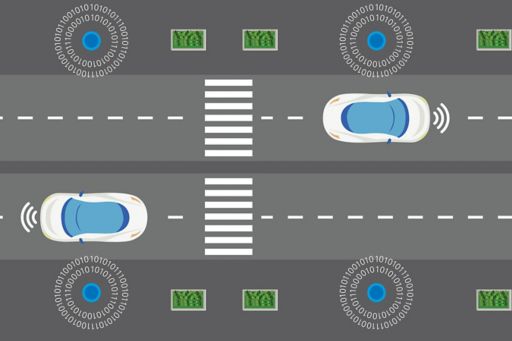 For centuries, the dominant mode of transport at the time has shaped our cities, from horse carts to subways. With autonomous vehicles (AVs) on the verge of becoming the dominant mode in the near future, self-driving cars will exert a major influence on where citizens choose to live, work and travel.

With major cities currently grappling with urban sprawl and congestion, the use of AV ride sourcing services could catalyze inner urban regeneration. However, policy makers must understand and act on the implications of the autonomous era. We have the opportunity to drive proactive spatial planning that improves the livability, sustainability and productivity of cities.

The dense inner areas of major cities have long been the historical engine of social, cultural and economic development. This has created a preference among urban dwellers to live within a short travel time of the urban core.

As a result, the spatial development of our cities is determined by the transport options available to citizens. For example, in the 1850s, walking, horses and carriages were the primary transport methods. This led most urban development to huddle within a short distance from the central business district.

Following the industrial revolution, the introduction of trams and trains enabled people to live and commute from inner suburbs. Then, the post-World War II era heralded in automobiles as the dominant mode, and new highways expanded cities outwards into low-density suburbs on the urban fringe.

In coming years, autonomous electric vehicles will trigger the next major shift in urban development patterns. Research by KPMG in Australia suggests how individuals may take advantage of the new technology and the consequences for city development. 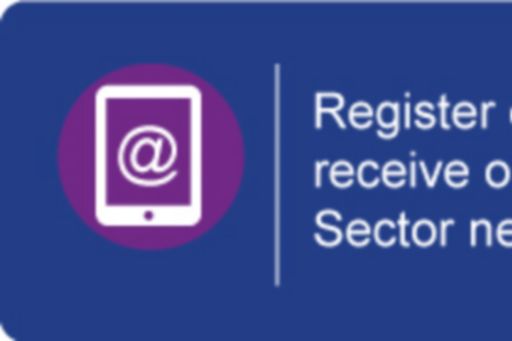 The development of cities is likely to shift as AVs become ubiquitous. Recent studies highlight how the economics of driving will change, along with commuter behaviors. KPMG in Australia examined the predicted impacts of AVs on traffic and land use in Melbourne, Australia, applying its proprietary Land Use and Transport Interaction (LUTI) model. Among the themes revealed by the research:

With such services becoming an appealing option, many urban dwellers might decide to forgo car ownership and choose to live in the inner suburbs to minimize autonomous ride sourcing fares. These residents would live at higher densities and rely more on public transport, walking and cycling.

In light of the expected impact on city dwellers’ movements and settlement decisions, AVs could reap massive change on urban areas, as did the first passenger trains and automobiles. Governments must begin proactive policy development and spatial planning now. This will help ensure that the next dominant mode of transport makes our cities more livable and productive.

KPMG’s Global Public Transport professionals work alongside clients across the entire life cycle of their projects in all sectors of public transport.

A new digital magazine for governments.