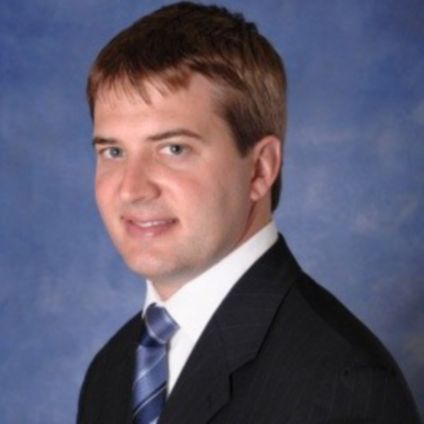 Joe Schneider is a managing director with KPMG Corporate Finance LLC, the wholly owned investment banking subsidiary of KPMG LLP. Joe is based out of the Chicago office and focuses on the insurance sector, advising P&C and life carriers as well as insurance services firms such as brokers, managing general agencies, third party administrators, insurtech companies on mergers & acquisitions, capital raising and other strategic matters.

Joe is also a recognized thought leader on autonomous vehicles and insurance, co-leading this initiative at KPMG. He has spoken widely on this topic, including at the Federal Advisory Committee on Insurance at the United States Treasury. Additionally, Joe has been quoted or his team's work has been cited in a wide variety of publications both in the States and abroad, including the New York Times, the Washington Post, USA Today, Time and Newsweek.

Prior to working at KPMG, Joe was an investment banker in the financial institutions group at Barclays in London.