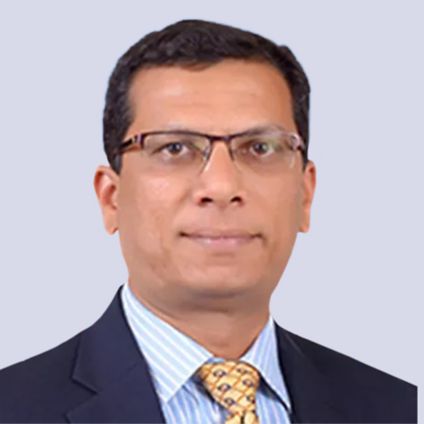 In his current role, Rupesh is responsible for the development and execution of KPMG Global Services’ people priorities.

In his last assignment, Rupesh led HR for the India region of IHS Markit, an information services firm. He led the merger integration for India after IHS and Markit came together in 2016.

Earlier, Rupesh has worked with Accenture, where he led the HR function for their India domestic business and for Accenture Capability Network’s (a distributed consulting model) India node. He has also previously worked with firms such as Citibank, Bharti Retail and Mercer. He began his career with Steel Authority of India Ltd. — a stint where he found his calling in the people function.

Rupesh is based in Gurugram.