The profitability of EU banks – Hard work or a lost cause?

The profitability of EU banks

This paper analyses five drivers of bank profitability and their combined impact on banks and the overall economy. 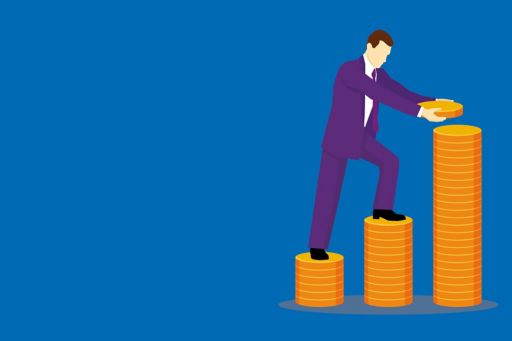 The low profitability of many European banks has become a constant feature since the financial crisis. Low profitability among European banks reflects a range of factors that vary across countries and across banks, including the weak economic environment in Europe, stubbornly low net interest margins, high levels of non‑performing loans, high cost to income ratios, the impact of regulatory reform, and – for some banks – a business model that relied too heavily on the good times continuing without serious interruption.

This paper analyses the key drivers of bank profitability both theoretically and empirically, using the same data set as the KPMG Peer Bank metrics.

Low profitability and its consequences

The profitability of many European banks is low, and is expected to remain so. The average return on equity of all banks in the EU stands at around 3 percent, and at around 5 percent for larger banks. This is well below the cost of capital – which is generally reckoned to be in the region of 10‑12 percent. Metrics based on equity prices suggest that investors remain wary of the true value of banks’ assets and pessimistic about future profitability.

Low profitability has real consequences, some of which we highlight in this paper – most importantly, low profitability weakens the ability and willingness of banks to finance the wider economy, which may in turn weaken the overall economy and place further downward pressure on both profitability and the value of bank assets.

Non-performing loans (NPLs) – The increase in NPLs has a negative impact on profitability through a variety of channels, including unpaid interest on loans, raising provisions against impaired assets, and realising losses when assets are sold or restructured.

Cost to income ratios – Cost to income ratios have remained stubbornly high across EU banks since the financial crisis. Financial innovation and technological progress may offer opportunities to reduce costs over the longer term, but for many EU banks this appears to be a distant and uncertain horizon.

Business model – Business models could be an important driver of profitability, especially during a period when there have been major divergences in the performance of different types of banking activity. Our analyses suggest that a bank seeking to improve its return on regulatory capital by one percentage point would need to:

It will not be easy for banks to achieve these improvements, not least at a time when net interest margins are under increasing downward pressure from lower interest rates; the weak economic environment may lead to a higher rate of non‑performing loans; regulatory requirements continue to push up banks’ funding costs; and competitive pressures from existing banks, new entrant banks and non‑banks remain strong.

A benchmarking solution for banks and investors.

KPMG ECB Office offers you information and solutions for dealing with the ECB supervisory approach under the Single Supervisory Mechanism (SSM).