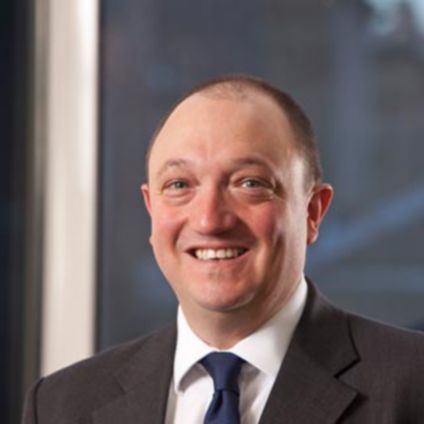 Jon heads up Tax and Pensions in the North, covering four offices with 380 people. Jon trained with KPMG as an auditor in Liverpool. After qualifying in 1995, he moved to Scotland and into tax. Aside from a secondment to a tax technical role in London and 3 years in Birmingham, he has been concentrating predominantly on the Scottish marketplace.

Historically, his focus has been on building KPMG’s presence in the larger end of the market. In recent years this has been underpinned by significant investment in a range of specialist functions.

He is also committed to supporting the firm’s investment in and focus on the Private Capital market.