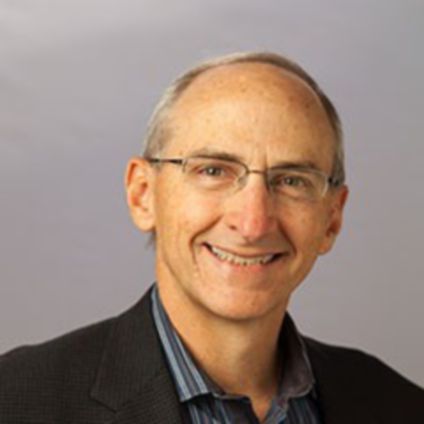 Prior to joining KPMG, Rich was with the Internal Revenue Service’s Office of Chief Counsel (1985-1993) where he was an Assistant Branch Chief in the Office of the Assistant Chief Counsel (Passthroughs & Special Industries) and an Attorney-Advisor in the Legislation and Regulations Division. While at the IRS, he worked extensively on regulations and rulings regarding the taxation of partnerships, depreciation, and tax credits.

Rich has written articles for various publications and has spoken at various conferences, including articles and speeches on rehabilitation tax and energy tax credits.