When to use the KPMG International hotline

When to use the KPMG International hotline

The KPMG International hotline can be used to confidentially disclose concerns. 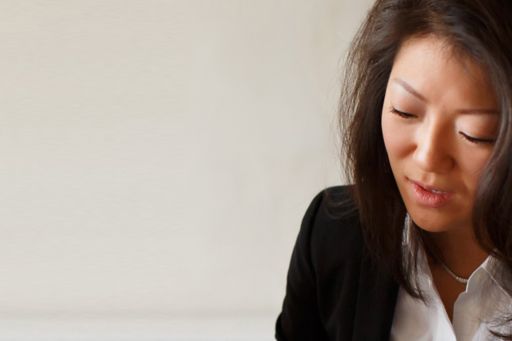 You can use the KPMG International hotline to report instances where you believe that either personnel of one of the member firms of the KPMG network, or reports issued by them, do not to comply with professional, regulatory or legal obligations. In particular we encourage reporting of such issues using this hotline if it relates to:

Examples of the types of areas on which you can make a report:

Where a KPMG firm or KPMG personnel are considered to have breached independence rules that apply to them (e.g. holding a prohibited financial interest in a client, providing prohibited non-audit services.

A conflict of interest occurs when a person's or entity's vested interests raise a question of whether their actions, judgment, and / or decision-making can be unbiased and / or objective. In business, a conflict of interest arises when a person chooses personal gain over duties to their employer, or to an organization in which they are a stakeholder, or exploits their position for personal gain in some way.


Authorized or unauthorized changes made to any data, information or reports in order to manipulate or falsify documents or records for purposes such as:

Where a KPMG firm or any KPMG personnel are either (a) believed to be involved in, or (b) considered to have failed to appropriately respond where a client (or its management) is involved in, any activity that is or may be illegal in any relevant jurisdiction, including but not limited to, offering or accepting bribes, offering facilitation payments, the corruption of government officials, money laundering, insider dealing, fraud, and/or tax evasion.

Any activity or situation that could pose a risk to: - Data, data security or privacy of information, including unauthorized access, hacking, theft or tampering.

Items related to the well-being of people in the workplace, including:

Items related to the well-being of people in the workplace, including:

Modern slavery is defined as, but not limited to, the recruitment, movement, harbouring or receiving of children, women or men through the use of force, coercion, abuse of vulnerability, deception or other means for the purpose of exploitation. It includes holding a person in a position of slavery, servitude, forced or compulsory labour, debt bondage or facilitating their travel with the intention of exploiting them soon after (e.g. human trafficking). Other examples of exploitation (not exhaustive) can include prostitution or other sexual exploitation or the removal of organs.

Additional categories and their descriptions will also be available on the ClearView Connects system when you file a report.

It is KPMGI's policy to encourage people to report concerns (“raise their hand”) without fear of retaliation in accordance with applicable law and regulation. All member firms are prohibited from retaliating against individuals who "raise their hand" for good faith reporting. Please find further information on Non-retaliation here.

Any abuse of the KPMG International hotline may result in action being taken against the perpetrators of the abuse. In the case of partners, employees or contractors of KPMG member firms, that action may include disciplinary action including dismissal. In the case of third parties this may include termination of commercial relationships and/or legal action. However, provided that you use the system in good faith, you will not face sanctions from us.

How to make a report

There are three ways to report your concerns to the KPMG International Hotline.