What are CEOs prioritising?

Find out what UK CEOs think about the economic outlook, the biggest risks to growth, ESG, digital transformation and the future of work.

Over two-thirds (69%) of UK CEOs believe a recession will make it even harder to rebound from the pandemic, and 63% believe it will disrupt anticipated growth over the next three years. They also recognise that a recession could have a significant impact on anticipated earnings, with 70% saying earnings could be impacted by more than 5% over the next 12 months.

The KPMG 2022 CEO Outlook provides a unique insight into the mindset, strategies and planning tactics of CEOs during a period of constant change. Research was conducted in July and August 2022 with 1,325 global CEOs – 150 from the UK. Facing a possible recession, over a third (36%) of UK CEOs have paused their digital transformation strategies. But advancing digitisation is a top operational priority for driving growth. To achieve that UK CEOs recognise they need to be quicker to shift investment to digital opportunities (66%). 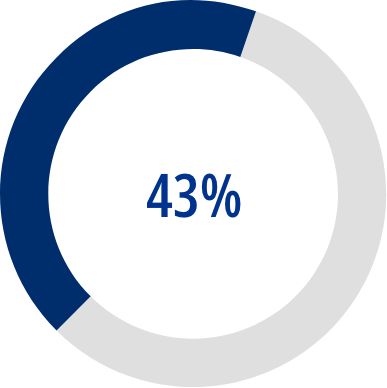 Hiring freezes in the short-term

With continued economic turmoil, 43% of UK CEOs say they have already implemented a hiring freeze, and a similar proportion (39%) plan to do so in the next six months. But over three-quarters (79%) of UK CEOs expect their organisation’s headcount to increase over the next three years. 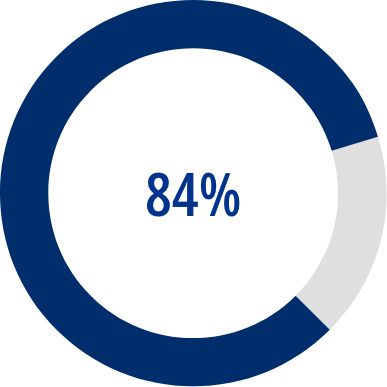 Over four-fifths (84%) of UK CEOs say there is greater demand for increased reporting and transparency on ESG. And nearly two-fifths (39%) say ESG improves corporate financial performance.

The CEO’s outlook on turbulent times

An ‘Insights for leaders’ digital event

Our UK Chief Executive Jonathan Holt was joined by the CEOs of Boots UK & ROI, Hiscox and HSBC UK Bank to discuss the biggest challenges they face as well as their priorities.. 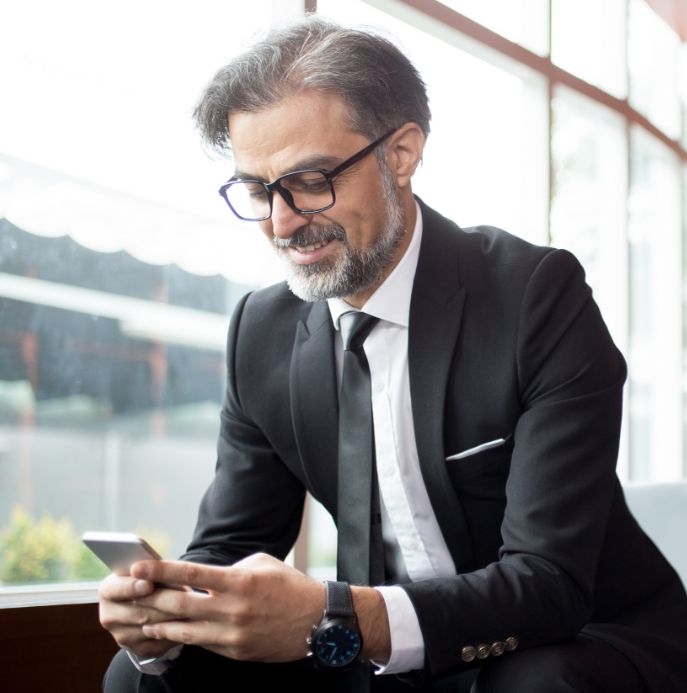 A deeper look at the CEO Outlook survey findings

Our experts give their take on the findings of our CEO Outlook – UK reports and provide practical takeaways. 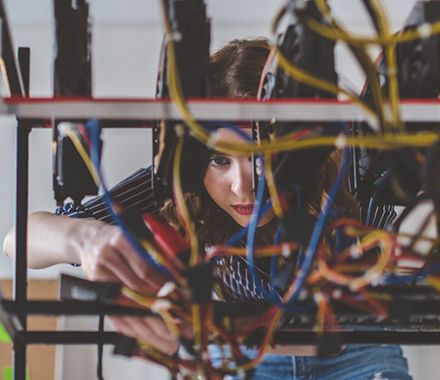 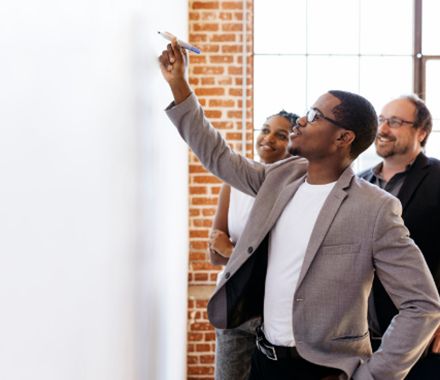 UK CEO Outlook 2021: Will growth be driven by digital investment? 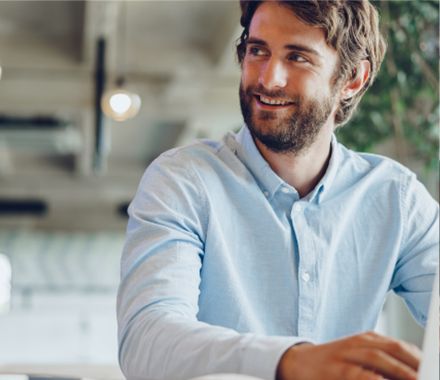 UK CEO Outlook 2021: Is hybrid the future of work? 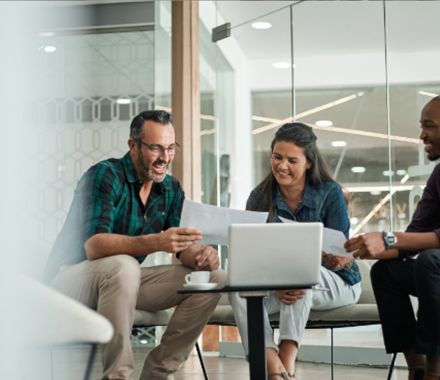 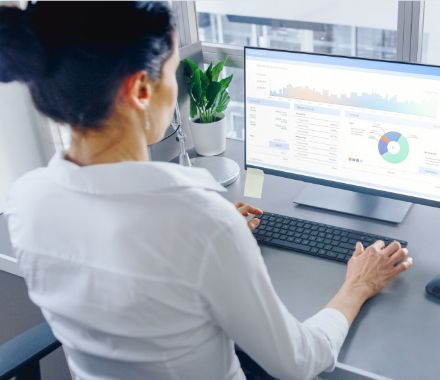 Our UK technology experts explore the key themes from the report and what it means for UK organisations. Covering insights on cloud, cyber, data, and enterprise-wide technology, as well as touching on the role of tech in ESG.

How have CEO attitudes shifted?

Take a look at previous editions of our CEO Outlook - UK and discover how CEOs’ opinions and priorities have changed.

COVID-19 pulse survey: How has the pandemic changed the priorities of the UK’s chief executive officers?

COVID-19 pulse survey: How has the pandemic changed the priorities of UK CEOs?

What are global CEOs prioritising?