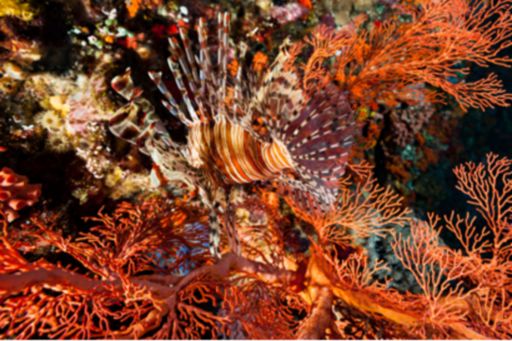 In South Africa a significant amount of our pricing for both life and non-life insurance is predicated on certain historic evidence related to the behavioural patterns of men and women. As these notions become obsolete, we run the risk of making outdated assumptions about risk behaviours and characteristics. Differences in life expectancy between men and women are well documented and have been thoroughly explored. It is currently a fact that women (on average) live longer than men. However, the exact reasons and causes remain a mystery.

There appears to be some consensus that women are genetically predisposed to live longer than men but, there is also evidence that this can largely be outweighed by social, cultural, and behavioural factors 2 . I say largely because in every country in the world this difference exists, indicating that there is probably some genetic trait, playing a significant role. Current theories related to the other drivers of women’s longevity focus on the healing power of oestrogen, the killing power of testosterone and the way men and women carry fat 3 – these are not cliches at all! Many of these are also linked to behavioural and lifestyle choices of “typical” men and women – such as that men drink, smoke and fight more (something clearly predicated on traditional male identity stereotypes).

This year’s article ponders a couple of other near-future and existing technologies, with the focus expanded to include related social trends, and the risks and opportunities for insurers.

This year’s article ponders a couple of other near-future and existing technologies, with the focus expanded to include related social trends, and the risks and opportunities for insurers.