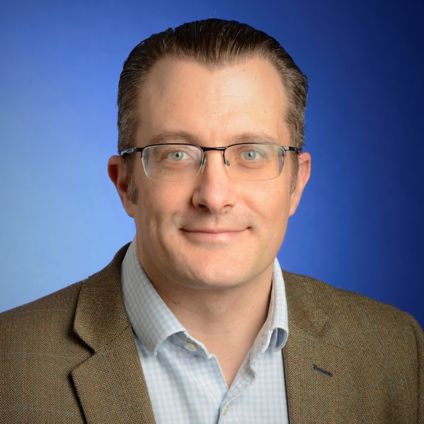 Neil is leading KMPG’s engagement on Space for the Aerospace and Defence account. He joined KPMG from Boeing in 2018, where he has held a number of roles over a 10 year period, including managing senior defence relationships and acting as Chief Engineer for the delivery of logistic information services to all three Armed Forces.

Neil previously worked in consulting and financial services, including as a Vice President at JPMorgan. He served in the British Army as an engineering officer, working in armoured, airborne and commando environments.