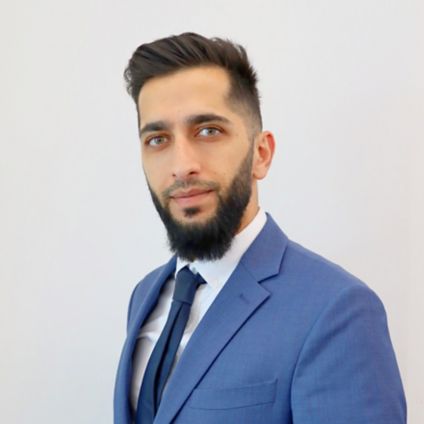 Zaheer Ahmed joined KPMG South Africa in January 2011 as an audit article clerk. Part of the Regional Audit team, Zaheer serviced numerous clients across multiple sectors. In January 2014, on completion of his articles, he went on to have a secondment in the United States before returning to South Africa as an Audit Manager. His interest, performance and relationship skills saw him move into a business development role in within the firm in 2017 to manage one of the firm’s largest global accounts as well as other strategic initiatives. In January 2018, Zaheer joined KPMG in Saudi Arabia as a business development manager in Markets before joining KPMG Africa team in March 2019 as the Head of Markets and Business Development. Zaheer subsequently returned to Saudi Arabia to support the firm in building its strategic selling capability and help in enhancing its sales enablement program as the Head of Pursuits CoE. He graduated with a Bachelor of Commerce (honours) with a specialization in Accounting Sciences at the University of Pretoria.