Tax Alert: Finalization of works on major changes to income taxes for 2019 – the amending acts signed by the President

Finalization of works on major changes to income taxes

On 13-14 November 2018 the President of Poland signed respectively: 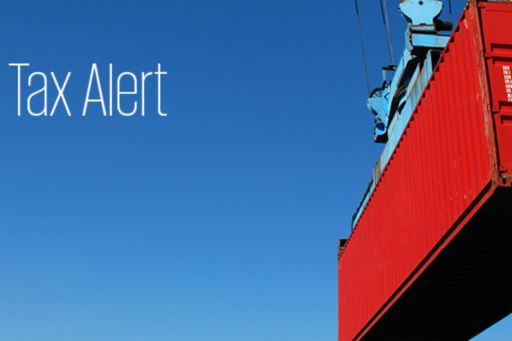 Starting from 1 January 2019, the abovementioned acts introduce a number of changes to income taxes presented in detail in our previous Tax Alerts. Below we present the summary of the most important changes.

1) Introduction of taxation of income from unrealized profits (Exit Tax).
2) Introduction of specific rules of taxation of profits from virtual currencies (which in a nutshell will be considered to be capital gains).
3) Introduction of a reduced rate of 9 percent of CIT for taxpayers whose revenues in a given tax year did not exceed the equivalent of EUR 1.2 million and have small taxpayer status (in other amending act the limit for the small taxpayer status is increased from EUR 1.2 million up to EUR 2 million, but this change is pending).
4) Introduction of taxation of income generated by qualified intellectual property rights, such as patents or industrial design protection rights, at a preferential rate of 5 percent (IP Box).
5) Modification of the obligations concerning withholding tax by:

It will also be possible for a taxpayer (in some cases by a tax remitter) to apply for the opinion of the tax authority regarding the right to use an exemption from withholding tax (it concerns only exemptions which are adopted to the CIT Act as a result of the implementation of European Union directives – royalties, interest and dividends).


6) Modification of the tax regulations regarding passenger cars by:

Please contact us if you would like to obtain more information on the aforementioned changes or discuss their impact on your company.