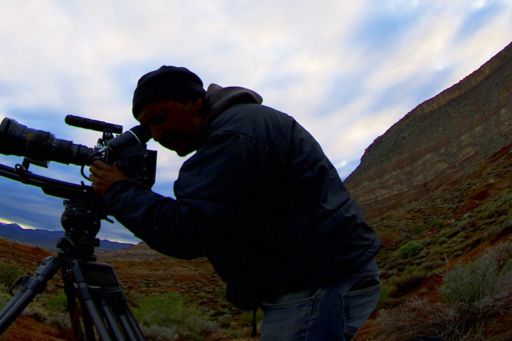 Doing business across borders can pose major challenges and may lead to potentially significant tax implications, and a detailed understanding of the full range of potential tax implications can be as essential as the actual financing of a project. The Guide helps producers and other industry executives assess the many issues surrounding cross-border business conditions, financing structures, and issues associated with them, including film and television development costs and rules around foreign investment. Recognizing the role that tax credits, subsidies, and other government incentives play in the financing of film and television productions, the Guide includes a robust discussion of relevant tax incentive programs in each country.

The primary focus of the Guide is on the tax and business needs of the film and television industry with information drawn from the knowledge of KPMG International’s global network of member firm media and entertainment Tax professionals.

Each chapter focuses on a single country and provides a description of commonly used financing structures in film and television, as well as their potential commercial and tax implications for the parties involved.