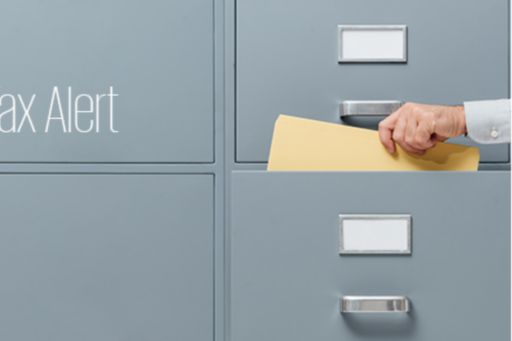 On 13 March 2020, the Minister of Health announced a state of epidemic threat in Poland.

Four categories of restrictions have been introduced.

Starting from Sunday, 15 March 2020, a 10-day period of prohibition on entering the territory of Poland for foreigners has been introduced.

Not all foreigners will be covered by the restriction. Some may still enter Poland – these include:

Citizens of Poland will be able to return to Poland by means of road vehicles (including cars and buses). Returning charter flights with Polish citizens will also be allowed back into the country.

Those on board will be subjected to a 14-day home quarantine.

Several exceptions to this rule will be applied:

These individuals will not be subject to the aforementioned quarantine period.

Starting 15 March, all international flight and railway connections are suspended. Borders will remain open for exchange of goods, however domestic flights and railway routes remain open.

Restrictions in operation of shopping centres/malls

Closure of restaurants, bars and pubs

Restaurants, cafes, bars and pubs may still sell food, but consumption on site is prohibited – as such ordering for home delivery will be possible.

This restriction applies universally to all locations wherein people may gather. The restriction thus applies to any public events, festivities, demonstrations, marches and religious events.

In addition, three decrees of the Ministry of Internal Affairs and Administration and the Council of Ministers (government) have been announced on the reinstatement of border controls and individuals crossing the borders of Poland being internal borders of the Schengen area, and the temporary suspension or restriction of cross-border movement through certain border-crossing points of Poland, as well as on restrictions in aviation travel. The decrees include, among others, a list of border-crossing points facilitating entry into Poland.

Detailed information may be found under www.gov.pl/web/coronavirus as well as in the relevant decrees.

Read KPMG publications, see how can we support your business in the current situation and contact with us: mampytanie@kpmg.pl.