Crowdfunding - The alternative source of funding

The global development of alternative financing has become one of the main fields of interest of many corporations, academic institutions and regulators. According to the 2nd European Alternative Finance Industry Survey, conducted by the Cambridge Centre for Alternative Finance in cooperation with KPMG (Sustaining Momentum), online alternative financing in Europe registered a sharp increase of 92% in 2015, reaching EUR 5.4 billion. 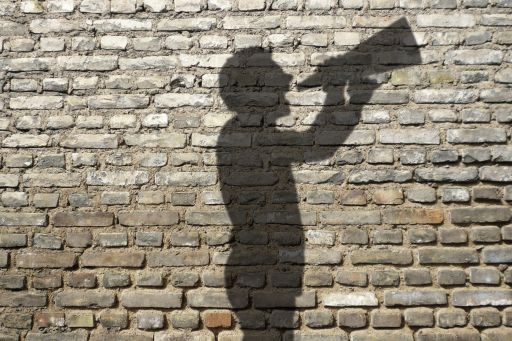 The global development of alternative financing has become one of the main fields of interest of many corporations, academic institutions and regulators. According to the 2nd European Alternative Finance Industry Survey, conducted by the Cambridge Centre for Alternative Finance in cooperation with KPMG (Sustaining Momentum), online alternative financing in Europe registered a sharp increase of 92% in 2015, reaching EUR 5.4 billion (an amount that is significantly lower than that of America - EUR 33.6 billion - and Asia - EUR 94.6 billion).

This trend demonstrates the dynamic and the necessity of this funding model, especially for SMEs and startups. According to the data of the survey, in Europe (excluding the United Kingdom) 9,442 companies were funded, with SMEs representing more than 50%.

Participatory financing, or Crowdfunding, has multiple dimensions and is addressed to those who are willing to invest, lend, or make a donation for the development of the project. Its primary forms in Europe are those of participatory retail lending (36%) and participatory business lending (21%), which compete directly with bank lending, followed by participatory equity financing through issuing shares (16%).

At the same time, the presence of institutional investors (pension funds, mutual funds, asset management companies, and banks) recorded a significant increase in investments through alternative funding platforms over the last three years, which is expected to enhance the prospects and options presented by this specific funding model.

The sectors that have attracted the greatest interest, drawing the greatest volumes of capital, are those of retail and wholesale, technology, and manufacturing.

What happens in Greece

Following the opening of the corporate bond market, the passage of the bill on participatory financing in early September 2016 paved the way for this new form of financing in our country. In this context, the Hellenic Capital Market Commission is in the stage of approval of the Investment Services Firms that have submitted an application to create and manage the platforms that will support fundraising.

Given that currently there is no European regulatory framework for Crowdfunding, Greece proceeded with establishing a national framework that provides for the oversight of the process by the Hellenic Capital Market Commission.

Specifically, the amendment of the provisions of Law 3401/2005 (A’ 257) stipulates that, exceptionally, a public offering can be made without requiring the drafting and publication of a fact sheet if the offering is made exclusively through an electronic system that manages Investment Services Firms, while the interested parties may participate with amounts up to € 5 000 per investment and there will be income criteria to block risk-taking by economically weak individuals.

In practice, the electronic platforms are expected to act as gateways for investors who, with the limits laid down, will gain access to the business projects of individuals and companies looking to finance an innovative idea or investment, either by issuing and offering shares in their company or by offering a yield in the case of debt financing.

Given that in Greece there are limited alternative sources for raising capital by SMEs and startups, participatory financing is expected to play an important role in the growth of these companies, provided that there will be serious and well-planned investment proposals by individuals and companies in which investors will be able to discern a comparative advantage.

KPMG’s integrated team of specialists works at deal speed to help you find and drive value throughout your transformation and transaction lifecycle.