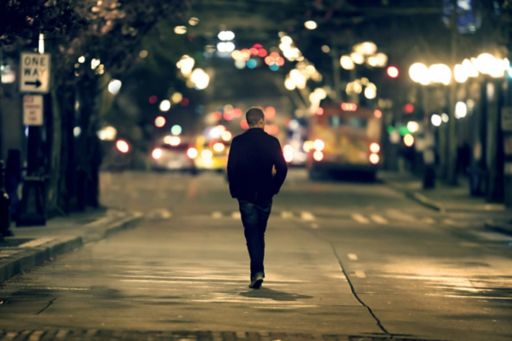 Global VC investment rose slightly between Q1 and Q2 as a result of $1 billion+ funding rounds by ‘decacorns’ – companies valued at over $10 billion, including Uber, SnapChat and Didi Chuxing. Comparatively, deal volume continued to decline – likely a result of numerous factors, from market uncertainties associated with Brexit, the November US presidential election, a slowdown of the Chinese economy and the potential increase in US interest rates – to the hangover resulting from the valuation highs created in 2015 which continues to see VC investors questioning high valuations.

This edition of the report seeks to answer a number of key questions, including: