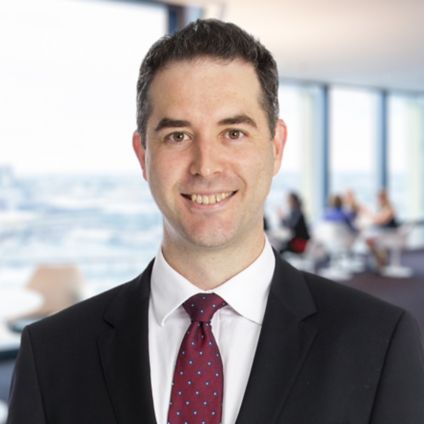 Tom is a partner in the Commercial Advisory & Transactions team within KPMG's Infrastructure, Assets & Places division.

Since the early 2000s, Tom has worked in large scale infrastructure project procurement and advisory. Tom's experience covers both the bid and procurement sides of transactions, and multiple sectors including transport, water, health, social and affordable housing, energy and others.

After starting his career in infrastructure with a financial arranging firm specialising in PPPs, Tom then joined a major construction company with roles in bid sponsorship, strategy and commercial negotiation. Since joining KPMG in 2013, he has broadened his experience into all procurement models.

Tom is motivated to support governments and the private sector to make sure Australia's major pipeline of infrastructure projects is delivered in the smartest way possible.