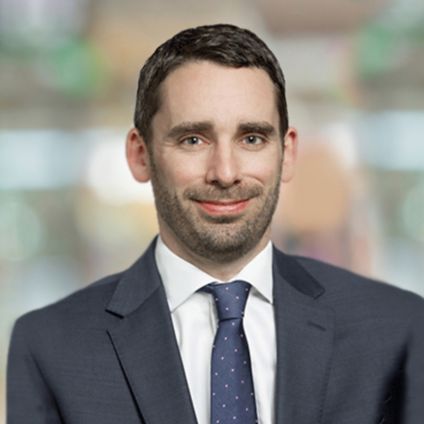 James has been involved in numerous restructuring assignments where turnaround, business sale and trading options have been pursued to maximise value. He has a wide range of experience in various industries including finance, energy, aviation, retail, automotive, infrastructure and manufacturing.

He joined Ferrier Hodgson's Sydney office in 2009 having previously worked in the UK office of Zolfo Cooper since 2000. During his career he has undertaken various restructuring, turnaround and formal insolvency assignments in Australia, New Zealand, South-East Asia, the UK and Europe.

James has been a Registered Liquidator since December 2017.

James joined KPMG as a Partner following the firm's merger with Ferrier Hodgson in June 2019.