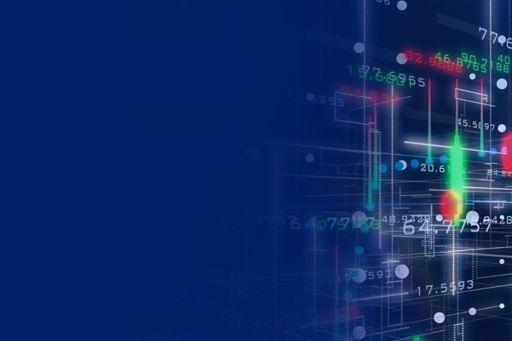 The analysis, from KPMG’s 2021 Q1 review of Mainland China and Hong Kong IPO markets, shows that total funds raised globally more than tripled compared with the same period last year. The US, Hong Kong and China’s A-share markets continue to take the lead, raising a combined total of USD 61.4 billion, representing over 63% of the global total1.

While funds raised through special purpose acquisition companies (SPACs) are not included in the global traditional IPO tally, the analysis finds that SPACs also continued to be popular in Q1 2021, with a record breaking USD 95.6 billion raised1.

On the back of a strong recovery by China’s domestic economy and the implementation of registration-based listing platforms, the A-share IPO market remained active during the first quarter of the year. The STAR Market continued to make its mark with 35 deals, raising a total of RMB 33.2 billion. Thirty-three deals were completed under the ChiNext reform, which focuses on serving innovative growth companies and start-ups, raising a total of RMB 19.0 billion. 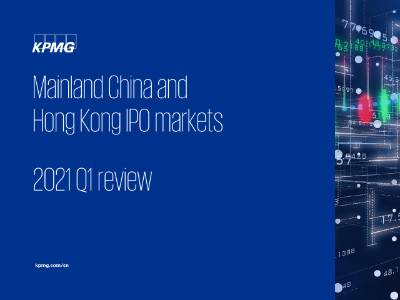