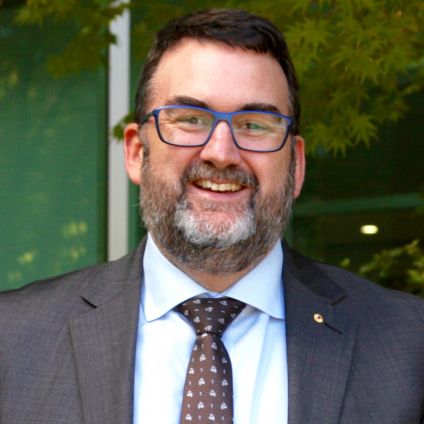 At KPMG, Col has advised Defence, national security and industry on the acquisition and sustainment of high technology systems.