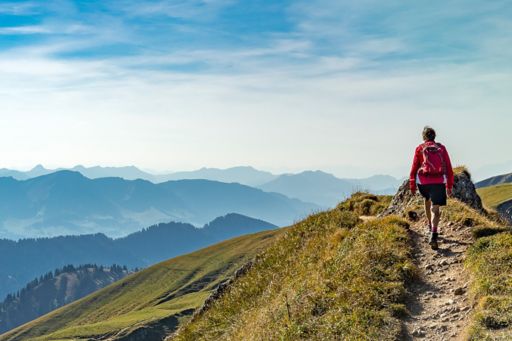 In a landmark decision, the Supreme Administrative Court of Austria (VwGH 11.09.2020, Ra 2020/13/0006-10) has granted an application for a full refund of withholding tax on dividends paid to a Canadian pension fund.

The claimant, a Canadian pension fund with its share capital wholly owned by the Federal Government of Canada (Canadian crown corporation), received dividends from shares in an Austrian stock corporation. A 25% withholding tax was withheld in Austria for these dividends, whereby 10% could be recovered according to the Double Tax Treaty between Austria and Canada. The claimant tried to recover the remaining 15% on the basis of the domestic tax rule (section 21 para 1 subpara 1a Corporate Income Tax Act, CITA), which provides for a full recovery of Austrian withholding taxes when dividends are paid to EU corporations, if the Austrian withholding taxes cannot be credited against foreign corporate taxes. In the case at hand, the remaining 15% could not be credited against Canadian tax as the corporation is a tax-exempt corporation in Canada. The request for a WHT refund according to sec 21 para 1 subpara 1a CITA was rejected by the Austrian Tax Authority (ATA) due to the reason that the corporation is a Third country claimant and not an EU/EEA-resident company.

The claimant (supported by KPMG Austria) appealed against the ATA’s rejection on the basis of non-discrimination principles under the EU’s freedom of movement of capital, which also applies to non-EU entities (unequal treatment between dividends paid to domestic entities and those paid to non-residents). The applicability of section 21 para 1 subpara 1a Corporate Income Tax Act to EU corporations leads to discrimination of non-EU entities as it is likely to prevent non-resident pension funds from investing in Austria.

The lower court (BFG 21.11.2019, RV/7102891/2012) initially decided in favor of the Canadian pension fund and affirmed that the national rule, is superseded by the EU freedom of movement of capital, and for this reason the request for a full WHT refund was granted. The discrimination could according to the lower court not be justified as there is no comparable tax crediting possibility for a tax-exempt Canadian fund. The lower court further declined the application of the standstill clause of Article 64 TFEU for direct investments as the participation in a public limited company is not considered a direct investment unless the shares give the holder a management or control option. The pension fund’s participation of under 10% cannot be seen as such a direct investment. Recently, also the EJC decided in respect of a Canadian pension fund case (C-641/17), that there is no sufficient link between the receipt of dividends by a pension fund and the provision of financial services, which would permit the applicability of the standstill clause.

KPMG Austria is very happy to announce, that the Austrian’s highest court followed the arguments of KPMG Austria and denied the appeal of the ATA.

The outcome of this decision is a milestone for all future WHT-claims in Austria in respect of a Third country claimant, as not only the recovery amount of 10% according to the Double Tax Treaty but also for the whole 25% of Austrian withholding tax on dividends can be reclaimed.

In light of the above, KPMG Austria would be pleased to analyze potential dividend claims in Austria for third-country pension fund claimants as well as reviewing the strategy for those who have already filed claims and are currently litigating under any of the administrative or civil courts in Austria.

Further, it is not only pension funds that should review their withholding tax positions in respect of dividends from Austrian companies. Insurance companies, banks and other corporate vehicles could potentially file claims for a full refund of the Austrian withholding taxes on dividends.