The impact of blockchain on the insurance industry

The impact of blockchain on the insurance industry

The concept of “disruption” is a topical theme witnessed throughout the market. Uber has been dubbed a typical disrupter, completely disrupting the taxi industry across the globe, offering a cheaper and more effective service underpinned by great customer experience, all while employing no drivers and owning no vehicles. 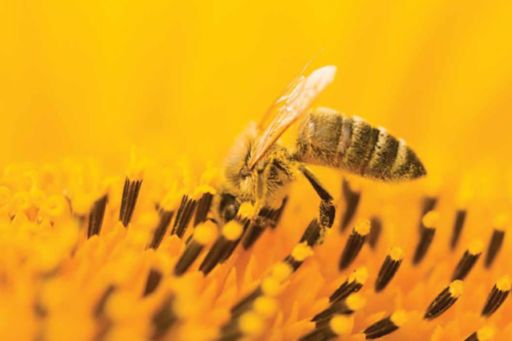 Bitcoin is one of the world’s first crypto currencies. Defined by the Oxford dictionary as “a digital currency in which encryption techniques are used to regulate the generation of units ofcurrency and verify the transfer of funds, operating independently of a central bank," Bitcoin allows transactions to occur independently of any banking institution, making it disruptive in its own right.

A blockchain is a database with the following characteristics:

Blockchain is a perfect example of “business unusual”, with this technology posed to have a major impact across all sectors. The insurance sector could be disrupted significantly in the near future and this represents an exciting change in the industry with insurance potentially becoming cheaper, more inclusiveand more personalised. Within the insurance industry, the application of this technology has been referred to as peer- to-peer insurance and/or decentralised insurance.

ain in achieving their target operating models. The FinTech sector of the insurance market is seeing large amounts of investments and acquisitions as part of this strategy.

The industry is weighing up the first mover benefits versus the risk of the unknown, and in the next couple of years we are going to see a great deal of change within the industry with blockchain becoming more of a recurring enabler.