KPMG is proud to announce its sponsorship of Thomas Aiken

KPMG is proud to sponsor Thomas Aiken at the Nedbank Golf Challenge 2016.

Not only is he a young and evolving South African golfer, Aiken is also Alexander Aiken’s grandson, KPMG’s founding father. KPMG is a proud affiliate of the Aiken legacy both in the boardroom and on the green. We are committed to creating and supporting meaningful sponsorships so that our brand lives in people’s hearts. Our foundations are built on excellence and our drive to deliver on excellence, par for the course. 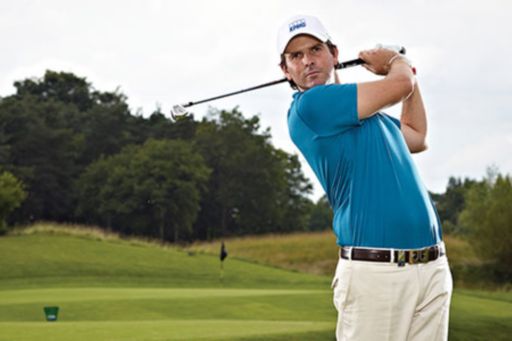