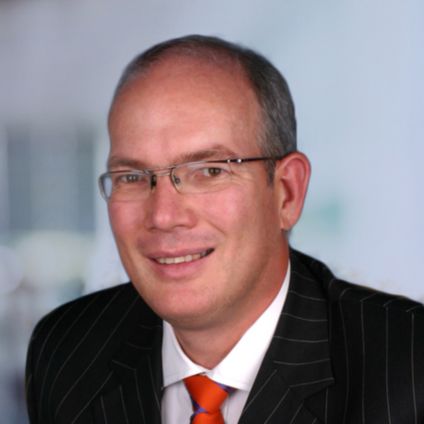 He has been responsible for the audit delivery of a number of international and local banks as well as acting as audit lead partner for a number of financial institutions currently expanding in Africa.

Pierre is at the forefront of best practices in South Africa as well as the
international financial services industry.

Pierre joined KPMG in 1992 in the audit division. He was promoted to audit manager in 1995. During this tenure as audit manager he specialised in the financial services and power and mining sectors. He became a director of KPMG South Africa on 1 September 2000.

Pierre is able to apply complex technical standards in an extremely practical way. He spends time to understand his clients operations and creates long lasting personal relationships and is always available to consult.

Pierre has been the lead partner for KPMG on all Absa assignments from 2005. He has been involved in Absa assignments on a continuous basis including acting as audit engagement partner for Absa’s retail, investment banking, private banking and vehicle finance divisions, National Bank of Commerce and Banco Austral.