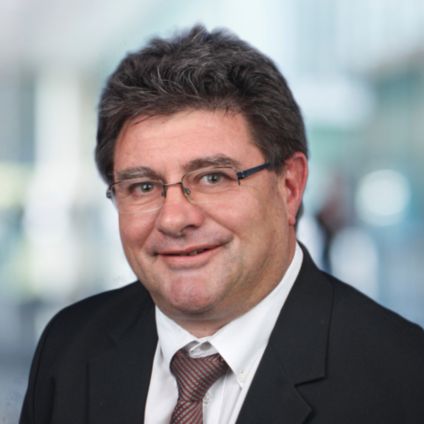 Déan is currently employed by KPMG Forensic’s South African practice in the capacity as Director: Forensic, amongst others responsible for forensic and investigative assignments in the Africa region. He is the Investigations leader at Forensic in South Africa, overseeing the Corporate Intelligence service at Forensic and responsible for asset preservation services. He is also the Investigations leader for Europe, Middle East and Africa at KPMG. Déan commenced his career as a prosecutor and state advocate in the service of the Director of Public Prosecutions, where he was responsible for the prosecution of involved and high level fraud and other commercial crime cases in the South African Regional and High Courts. Even after leaving the services of the Department of Justice, his services in this regard were retained when employed by private firms. In this capacity, he sat as an assessor in a fraud case, was appointed to prosecute fraud cases and appeals, and also had a special delegation from the Witwatersrand Director of Public Prosecutions to lead an investigation of a large corporate failure. He has been appointed as an inspector and repayment administrator in respect of illegal deposit taking/Ponzi schemes by the Registrar of Banks in South Africa. As such, he gained valuable experience and knowledge of fraud and commercial crimes, complicated frauds and commercial criminal activity and the leading of evidence and handling of evidence, including the analysis of complex transactions in order to determine whether such comprise fraudulent transactions, or evidence thereof. During the past 20 years, Déan was employed in the forensic and investigative accounting environment, where he, at various stages, conducted, managed and co-ordinated investigations in the Republic of South Africa, Botswana, the Kingdoms of Lesotho and Swaziland, the United Kingdom, the Isle of Man, Mozambique, the United Republic of Tanzania, Zimbabwe, Malawi, Nigeria, Ghana, Namibia, Canada, the UAE, Lebanon and Iraq. In addition thereto, Déan has presented seminars and workshops on fraud, corruption, money laundering and forensic investigative techniques in South Africa, Lesotho, Swaziland, Mauritius, Seychelles and Ghana. He has been appointed by the High Court of South Africa as curator in numerous matters of asset preservation, preserving assets ranging from movables and cash to tobacco manufacturers and air charter businesses in terms of proceeds of crime legislation. He testified in disciplinary hearings and criminal trials in both the Regional and High Courts of South Africa. He testified in criminal trials relating to: alleged inflated revenue recognition by a tobacco trader; and alleged corrupt conduct by a previous commissioner of the South African Police Services. Déan testified in an arbitration with reference to the following: Various aspects relative to a R140 million claim for the redemption of preference shares due to a mining finance house. Déan led a team investigating and presenting findings for a mediation in respect of: A R14 billion claim by a mining company against a mining finance house.