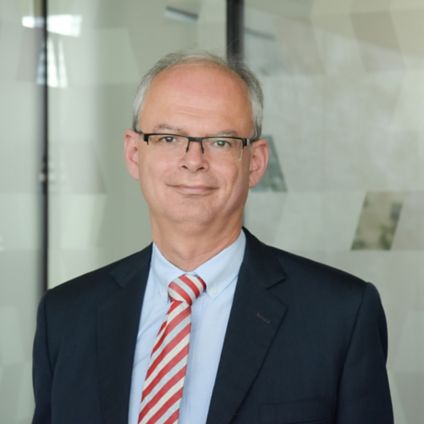 He has been with KPMG since 2001. Tamás has extensive contacts, knowledge and experience in the field of corporate banking, consulting and asset management. At KPMG he has led banking, insurance and security brokerage deals in Hungary, Serbia, Romania, Latvia, Ukraine, Poland, Slovakia, Mongolia and Albania. He has also supervised a number of high profile valuation assignments in various industries. Tamás has executed or supervised over 70 successful transactions, mostly within the financial sector, during his tenure with KPMG.

Tamás possesses over 30 years of professional experience. He is a Hungarian-Australian who spent 4 years with the Tokai Bank in Sydney in the early 1990s. He headed up GiroCredit Investment Ltd, one of Hungary’s leading investment banks in the early 90’s. Subsequently, he was appointed country manager for Rabobank during the second half of the decade.

Tamás is a regular lecturer at colleges and universities on banking and M&A issues. He frequently publishes and is often interviewed on various related topics by the media, including the FT.