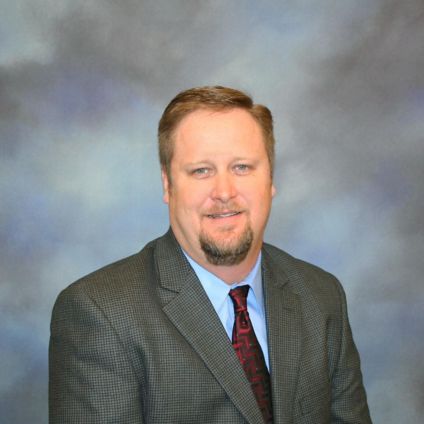 Ed is currently a Principal and the National Leader of our Cyber Response Services team at KPMG LLP, based out of Chicago, IL. He develops and manages electronic investigations through digital evidence recovery and forensic data analysis. Ed oversees and conducts forensic examinations of computer systems for the collection, preservation and admissibility of electronic evidence. He developed KPMG’s Forensic Technology Service line in the Midwest.

Ed has thirteen years of active duty military service during which time he served as a Federal Agent as a Computer Crime Investigator with the United States Air Force Office of Special Investigations. He has conducted computer intrusion investigations for the United States Air Force, conducted hundreds of Computer Forensic examinations on electronic stored data for the purpose of evidence preservation and admissibility in court, and has testified numerous times in Federal Court. He identified how and where intruders potentially access computer systems and then collected pertinent evidence to assist in prosecuting the perpetrator and provided valuable information to Air Force System Administrator on computer system's vulnerabilities and network security.