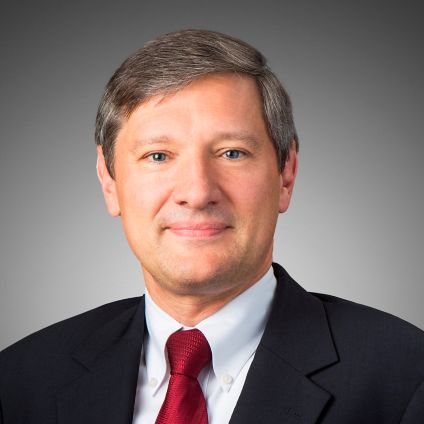 Philippe Ducom has been appointed President, ExxonMobil Europe since August 1, 2018. He is based in Machelen, Belgium.

Philippe joined Exxon Chemical France in 1989 as an engineer at the Notre-Dame de Gravenchon Chemical plant in Seine-Maritime. Between 1989 and 2003, he held various positions in manufacturing, business analysis, planning, sales and marketing in Europe and the United States.

Philippe was born in Rueil-Malmaison in France and attended secondary school in Grenoble (Isere). He graduated from Ecole Polytechnique and Ecole des Mines de Paris. He is married and has a son and a daughter.