With the coming of the fourth industrial revolution - fundamental change to our daily personal and professional lives from the combination of physical, digital and biological technologies - the primary sector will find itself at the centre of change. 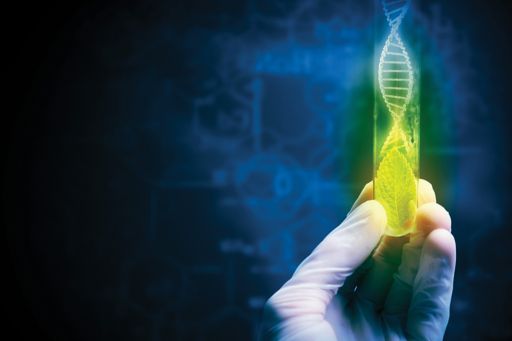 To thrive in the Fourth Industrial Revolution, New Zealand’s primary sector must constantly innovate and reinvent itself to meet the rapidly-changing needs of consumers.

Ian Proudfoot, KPMG’s Global Head of Agribusiness, says New Zealand’s primary sector must be prepared to completely transform itself – because the future will look radically different within 5-10 years.

In preparing the Agenda, KPMG sought input from over 150 primary sector leaders during a series of roundtable discussions. Ian Proudfoot says the current dairy downturn has challenged leaders to think more deeply about their future.

Boosting the sector’s innovation capability was a key priority identified by sector leaders.

Another important topic was the role of governance in our primary sector organisations. There is a concern that many boards have a disproportionate focus on risk and compliance, at the expense of growth strategies.

The new era of disruption will also require people with fresh thinking and mission-critical skills – which may require some companies to rebalance the mix of skills available to the board.

The survey results highlight a number of priorities that continue to rank in a similar way to previous years. While the issues remain important to many leaders because of the impact they have on their organisations (and industry), they received limited airtime during our conversations.