As the reality of Brexit strikes, KPMG’s annual Risk and ICAAP benchmarking survey, Counting the Cost, finds asset managers have started to get more realistic when it comes to risk management. 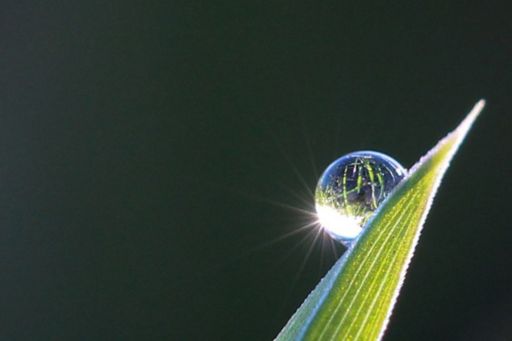 In 2017 44% of firms had stress tested their business against Brexit. In 2018, every firm had conducted macroeconomic stress tests. This year, 40% percent of our respondents told us they have, or plan to, implement Brexit relocation plans.

Through 2018 the median capital increase imposed by the FCA was 39%, down from 82% in 2017. However, whilst most firms had used models to get a far more accurate sense of their capital requirements, a third of those misjudged the amount they should hold and the FCA had to ask them to increase this by more than double their capital. In addition, over half (56%) of firms visited by the FCA were made to implement a formal risk mitigation programme.

Operational risk modelling has overtaken governance as the number one concern, according to feedback from prudential regulatory visits. Capital assessments have improved due to the use of models and the regulator knows the same can happen with operational risk. But, there is a worrying misalignment between firms’ risk management frameworks and their stated risk appetite suggesting that this still isn’t being discussed in the boardroom.

According to David Yim, partner in the UK, “It’s encouraging to see that firms have introduced models to more appropriately estimate their capital positions, they’re stress testing their businesses and they’re creating more realistic wind down plans. However, despite the progress, there are worrying indicators that operational risk still isn’t a boardroom issue. Perhaps even more worryingly, the regulator routinely found that many firms don’t understand the risk management models they are using.”

Industry experts across all asset classes, capabilities and segments, guiding you through the challenges and opportunities that lie ahead.