Audit reporting is moving rapidly – how far and how fast are important issues that need debate. 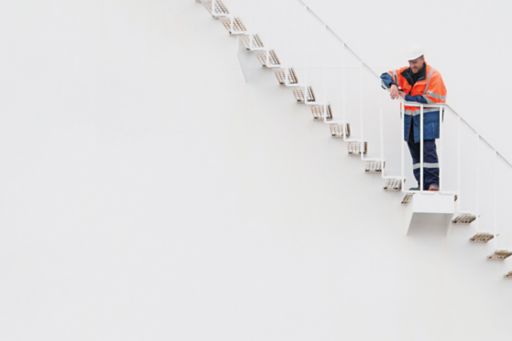 Audit reporting is on a remarkable journey: since the introduction of long-form audit reports in 2013, a number of reports now include the auditor’s findings (either graduated or binary) in respect of audit risks, and in 2015 we have included audit planning “risk maps” in some reports.  As the implementation of EU audit reform draws closer, with its requirement to include “observations, when relevant” in the audit report, we at KPMG believe that it is important to open the debate over how far along the journey that goes – which of the recent innovations meets the need.  The FRC is also setting AIM companies on the journey, requiring the long-form report for them at the same time as the EU reforms for others; we also extend an open offer to AIM companies to opt to make an early start on the journey.

In The audit report journey we explore these themes, and in the survey, linked to below, we would be pleased to hear your views.  Audit reports have come a long way in a short time, showing the potential for the individual audit to become more transparent.  For this reason I believe that is it important to engage in debate with all stakeholders on the shape of future reporting.

Take our survey on audit reporting

Audit has a key role to play in restoring trust in business. Engage with us as we help to shape the future of corporate reporting.