Thriving in diversity and change

Thriving in diversity and change

At the beginning of a crucial year, during which both the future shape of international tax rules and the future direction of Southeast Asian economic development will be set, a record number of delegates from all over the world met in Singapore in January to discuss tax, business and government. 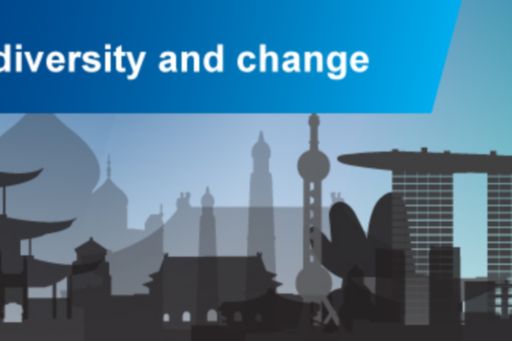 The 2015 KPMG Asia Pacific Tax Summit was the latest in a long series of international KPMG tax events, stretching back more than ten years and including most of the world’s major economic centers. This year’s event in Singapore was the largest in the Asia Pacific region so far.

The high attendance reflects the growing importance of tax regulation in the minds of business people, who recognize that decisions on international tax made before the end ofnthe year will have a long-lasting impact on global commerce.

A major theme, perhaps the major theme, of the Summit was the Organisation for Economic Co-operation and Development's (OECD) Action Plan on Base Erosion and Profit Shifting (BEPS). Initiated and endorsed by the G20 group of leading economies, this project is a wholesale re-drafting of international tax standards, to match governments’ need for revenue with today’s highly complex, multinational, technology-led markets.

Its core aim is to reduce opportunities for aggressive tax planning, and it is expected to complete its work by the end of 2015, leading to a major re-writing of tax laws in countries all over the world.

Delegates heard from experts on all sides of the debate, from tax and business specialists to tax commissioners and high level government officials. The message was that change is coming, it is coming very soon, and businesses need to prepare now for a much more transparent tax environment.

There were also sessions on the high and rising economic potential of the countries in the region, especially those involved in the Association of Southeast Asian Nations’ (ASEAN) plans for substantial economic integration in 2015.

Delegates explored the implications of China’s new global status as a netexporter of capital, and learned of the Chinese Government’s commitment to implementing the BEPS recommendations, in a specifically Chinese context.

This is a summary of the discussions that took place over a packed threedays in Singapore, including some urgent recommendations for action bybusiness. We would like to thank all those who attended and contributed to the Summit. It was an excellent start to what promises to be a memorable year.