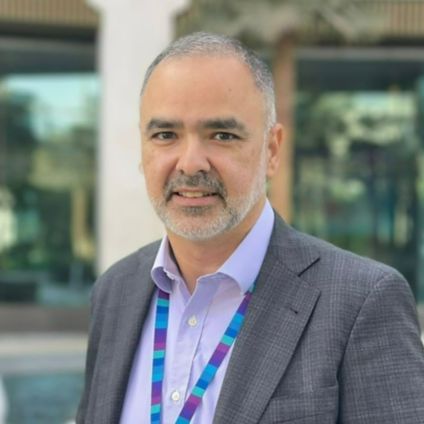 Nafez Al Morhabi serves the Chief Operations Officer for KPMG in Saudi Arabia and Levant, and is the Office Managing Partner in KPMG in Lebanon.

Nafez joined KPMG in 2011 as head of Mergers & Acquisitions in KPMG Gulf Holding then became the head of Corporate Finance in 2014. Prior to that, Nafez was Group Chief Investment Officer of the Savola Group, one of the largest industrial group listed in the Saudi Stock exchange with a turnover of more than USD 6 Billion. He was also Senior Vice President for Finance and M&A of Savola Foods Company, operating 10 subsidiaries in the MENACA region with turnover of more than USD 1.5 Billion. He was also GM for Savola Kazakhstan from 2004 to 2007, opening up the business in that country. Prior to joining KPMG, Nafez was a board member in several companies throughout the Middle East.