The withholding tax collection rules were changed at the beginning of 2019. One of the changes was made to the definition of beneficial owner, by adding a new requirement - an actual performance of business activity within the country of establishment if its receivables are connected with the conduct of such business. 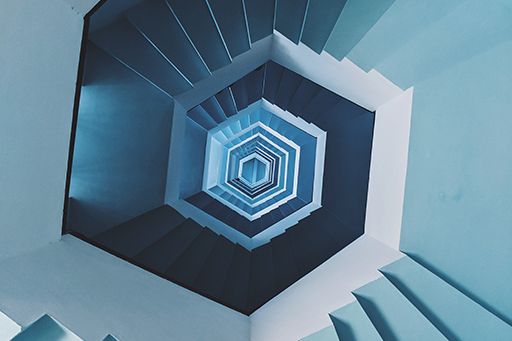 To determine whether an entity actually conducts a business activity, it is necessary to consider the Corporate  Income Tax Act provisions (or, as the case may be, the Personal Income Tax Act) governing controlled foreign companies (“CFCs”), where the new requirement has been defined for income tax purposes. Importantly, although the purpose of the beneficial owner provisions is different than that of the CFC provisions, both are intended to prevent the same type of violation, including the use of artificial companies and/or artificial transactions in tax settlements.

According to the draft document on withholding tax guidelines dated 19 June 2019 ("Explanatory Notes"), the fact whether an entity actually conducts a business activity in a particular country and whether or not the entity is eligible for any of the preferential tax treatments provided for in the relevant double tax treaty ("Tax Treaty"), should be determined by the existence of that entity's property and personnel substance within that country.

A lack of such substance in the entity's country of establishment may indicate that the entity does not conduct a business within that country. This, in turn, may indicate the existence of an artificial business structure which, in accordance with OECD's guidelines, should not enjoy the benefits of a Tax Treaty (e.g. a reduced tax rate).

Given the above, when assessing whether or not an entity actually conducts a business activity, it is necessary to consider, in particular, whether

The biggest uncertainty when interpreting the guidelines concerns the nature of holding companies. According to the Explanatory Notes, the fact that a holding company has one or two employees, or that their qualifications are insufficient, or their salaries are inadequate to their work duties, or the fact that the company has no permanent access to premises, equipment and software necessary for its decision-making, may result in that holding company not being considered by Polish law as having sufficient business substance.

The criteria for considering that a company actually conducts a business activity should be different for manufactures, trading companies or service suppliers and different for companies engaged in the broadly defined area of financial activities (e.g. investing or holding activities). As a result, the guidance for holding companies should certainly be made more precise in that regard, as the activities of such companies are, in principle, very limited.

Grzegorz Ziółkowski, Manager in the Tax M&A Team at KPMG in Poland

The new edition of Frontiers in tax looks at the tax aspects relevant to M&A processes.

Each transaction is a tax maze. We advise how to pass through it. Our experience comprises several hundred transactions and we share this knowledge.