Transfer Pricing Alert: A template of electronic document for the CBC-P form has been published

A template of electronic document for the CBC-P 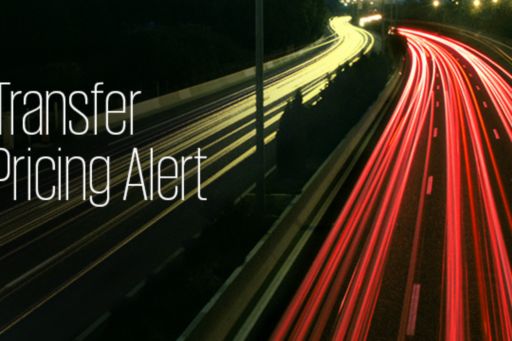 We would like to remind you that the Act on exchange of tax information with other countries of 9 March 2017 (Ustawa o wymianie informacji podatkowych z innymi państwami) obliges certain Polish entities belonging to multinational capital groups to notify the Head of Polish National Tax Administration (Krajowa Administracja Skarbowa) as to which member of the group and under which tax jurisdiction will submit the information on group of entities (also known as Country-by-Country report, “CbC” report) to relevant tax authorities.
On October 12, 2017 the Ministry of Finance published a communiqué announcing that the final version of the template of electronic document for the CBC-P form has been released at the Central Repository of Electronic Document Models (a database for valid document models and electronic forms) on the ePUAP platform (see template no. 2017/10/09/4487 – link available only in Polish).

Additionally, the Ministry announced that from 19 October, 2017 the production gate of the e-Declaration system would allow the receipt of the CBC-P notifications. The Ministry is currently working on preparation of an interactive version of the document.

It should be noted that a separate decree on the template of the CBC-P form has not been published. Consequently, the entities obliged to file a CbC notification may

Should you have any questions or doubts concerning the matter discussed above, feel free to contact us.

Subscribe now and receive updates about new publications to your email.