This international publication "KPMG European Real SnapShot“ gives an overview and deeper insight into the real estate markets across Europe. 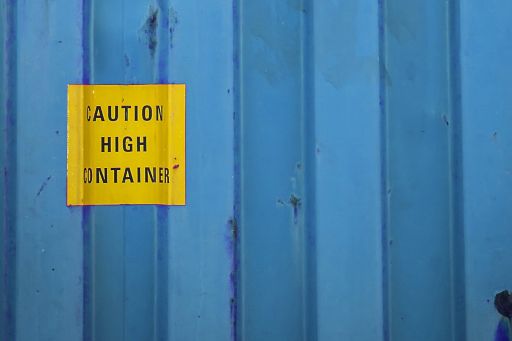 Last year, the reported volume of transactions was the highest since 2007

Demand for European property investments continues to be driven strongly by international investors. For the first time since records began, they have been responsible for over 50% of total investment. A breakdown of investment activity shows that 32% of transactions by volume came from global investors and 20% from supra-regional investors. Global players investing in European property are mainly based in the USA or Canada. However, the strongest growth in recent years has been seen in transactions by Asian investors.

In spite of relatively stable economic data, since the start of 2016, the international financial markets have been marked by extraordinarily high volatility. There is increased speculation about the threat of a recession because of low oil prices, the difficult position of European banks, uncertainties about the continued existence of the European Union (Brexit) and China’s flagging economy. However, if one looks at the available economic data, there are currently few indicators of a recession. Consequently, the International Monetary Fund is anticipating growth in 2016 of 1.7%. However, there is imbalance in growth within the EU countries.

For the current year, despite an initial weakening trend, we anticipate transaction activity in Europe to remain high. Sound economic prospects are underpinning demand for property. However, the most important driver for demand is still anticipated to be the lack of alternative investments. In the search for returns, there is no route to avoid investments in property in the current low interest rate environment.

Don't already subscribe to European Real SnapShot? Subscribe now and and get each issue as soon as it is published.