Inside the intelligent finance function

The goal of the KPMG in Poland survey, entitled “Modern finance as intelligent business support”, was to explore current trends in the finance function performance in Poland and to determine the direction of their development. As a result, the survey allowed us to assess the strengths and weaknesses of finance teams, identify areas for improvement and the greatest challenges those teams are faced with. The survey covered a group of 120 CFOs. 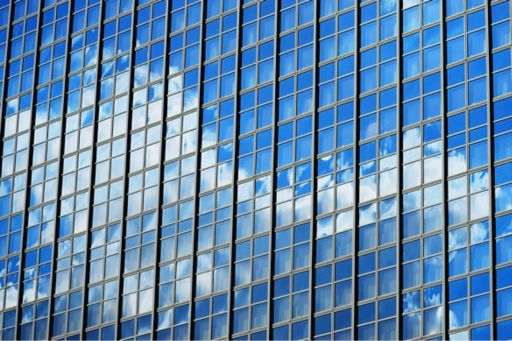 The survey was conducted by Norstat in April 2015 using the CATI methodology (Computer Assisted Telephone Interviews). The sample was purposive and covered major Polish organizations from all sectors of the economy, of which almost 30% reached a revenue of PLN 1 billion during the last financial year. During the survey we subdivided the respondents into high-performing organizations (with an average net profit level exceeding 10% in the last three financial years), and other organizations, with an average change in net profit falling below 10%.

The largest proportion of the surveyed organizations were located in the Mazowieckie (28%) and Wielkopolskie (15%) provinces. In the majority of cases (52%), their business operations are conducted mostly in Poland while the shares of organizations serving customers globally, in a few countries or only in Poland are comparable, amounting to 38%, 35% and 28% respectively.

Don't already subscribe to finance management publications? Subscribe now and and get each issue as soon as it is published.