FHC nullifies the Schedule to the Taxes and Levies (Approved List for Collection) Act (Amendment) Order, 2015

FHC nullifies the schedule to Taxes and Levies Act 2015

The Federal High Court (FHC or “the Court”) sitting in Lagos, on 8th May 2020 delivered judgement in the case between The Registered Trustees of Hotel Owners and Managers Association of Lagos (RTHMAL or “the Plaintiff”) and Attorney General of the Federation & Minister of Finance ( “the Defendants”) nullifying the Schedule to the Taxes and Levies (Approved List for Collection) Act (Amendment) Order, 2015 (“Amendment Order”) issued 5 years earlier by the Minister of Finance (“the Minister”), in the exercise of the power conferred on her by Section 1(2) of the Taxes and Levies (Approved List for Collection) Act, Cap. T2, Laws of the Federation of Nigeria (LFN) 2004 (TLA or “the Act”). 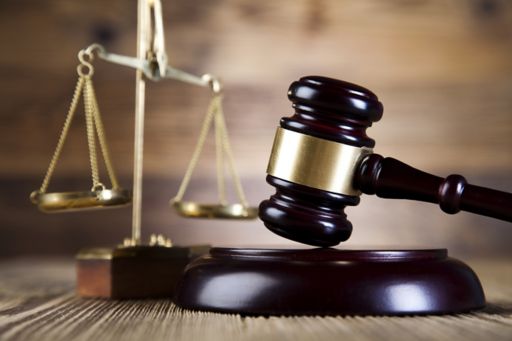 The Plaintiff, amongst other things, had prayed the Court to declare the Amendment Order null, void and unconstitutional in line with the provisions of the Constitution of the Federal Republic of Nigeria, 1999 Cap. C23 LFN 2004 (“the Constitution”).

Facts of the case and Issues for determination

The TLA stipulates the different taxes and levies that are collectible by the three tiers of government in Nigeria, namely, the Federal, State and Local governments. Section 1(2) of the Act provides that, “The Minister of Finance may, on the advice of the Joint Tax Board and by Order published in the Gazette, amend the Schedule to this Act”. Accordingly, the Minister issued the Amendment Order which expanded the Schedule to the TLA by including, amongst others, “Hotel, Restaurant or Event Centre Consumption Tax” to the list of taxes to be collected by State governments. Consequently, various States, including Lagos, have enacted consumption tax laws and commenced collection of the tax from businesses in this category.

Aggrieved by the imposition of consumption tax by the Lagos State government, the Plaintiff instituted a legal action against the Defendants at the FHC and formulated the following issues, which were also adopted by the Court, for determination: