Appointment of banks by FIRS as collecting agents 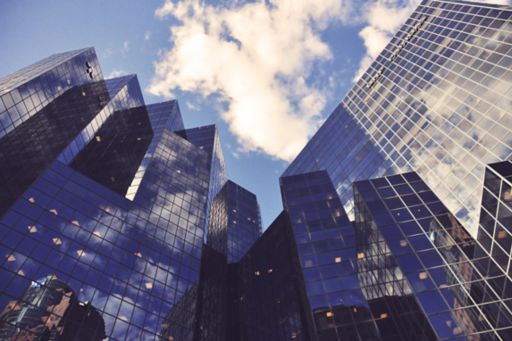 The FIRS, in the said Letters of Substitution, alleges that the affected companies have breached their tax obligations by failing to pay tax to the FIRS, as and when due, and provided the SBs with an indication of a specific amount owed by each said company. The SBs were directed to set aside the indicated sums and pay such over to the FIRS in full or partial payment of the alleged tax debt. Furthermore, the FIRS demanded that the banks should not execute any mandates on those accounts without its prior approval.

A number of taxpayers concerning whom similar Letters of Substitution were issued by the FIRS in 2018, suffered the consequence of being unable to access their bank accounts for paying salaries or making routine transactions until the “freeze” order imposed by the FIRS was lifted. Indeed, the first time that many affected companies knew of the existence of these Letters of Substitution was typically when bank mandates were rejected by their bankers.

The FIRS also demanded the SBs to provide the companies’ (and their subsidiaries’) detailed bank statements and financial records, and records of all principal officers of the companies. The FIRS based its actions on the provisions of Sections 28 and 29 of the FIRSEA.