The purpose and application of the term “risk person”

Assessment of the Administrative District Court on the purpose and application of the term “risk person”. 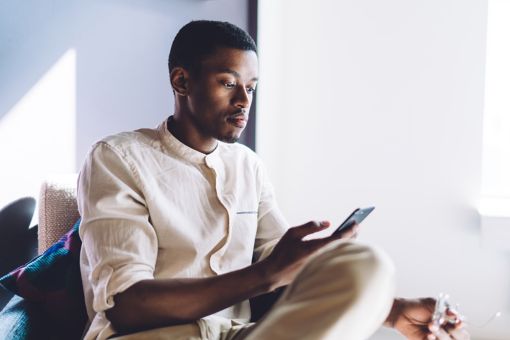 The judgement that the Administrative District Court passed on 5 October 2022 in Case No. A420167421 has entered into force, in which the District Court considered the purpose and application of the term “risk person”.

The Court has recognised that when assessing whether a person is subject to a restriction on conducting business, it is not enough to refer only to the fact of unpaid taxes of the company managed by the person. It is critical to prove that the person’s intention was to defraud state funds, laundering money or similar.

Accordingly, the Court found that the State Revenue Service (SRS) may include a person on the list of risk persons only if it has identified both the fact of unpaid taxes and that it has been committed in bad faith.

In the case on hand, the verdict was that the person should not be included in the list of risk persons. In consideration by the Court, the claim made by the SRS that the particular company had not paid overdue tax according to the schedule prepared by the SRS and that it failed to make current tax payments, is not open to question. However, it does not transpire from the characteristics of the company in general that the company had been created not to conduct business but to defraud state funds, launder money or commit other fraudulent activities.

Taking into account abovementioned, it has been identified that for a person to be included in the list of risk persons it is not enough to refer formally to the fact of unpaid taxes. It is critical to establish the reason for non-payment of taxes.

The article provides an insight into what KPMG Baltics SIA considers to be key changes in tax legislation in the 4th quarter of 2022.

The information contained herein is of a general nature and is not intended to address the circumstances of any particular individual or entity. Although we endeavour to provide accurate and timely information, there can be no guarantee that such information is accurate as of the date it is received or that it will continue to be accurate in the future. No one should act on such information without appropriate professional advice after a thorough examination of the particular situation.