Agreement on CSRD after extensive negotiations

Agreement on CSRD after extensive negotiations

A provisional political agreement regarding the Corporate Sustainability Reporting Directive (CSRD), after an extensive negotiation process. 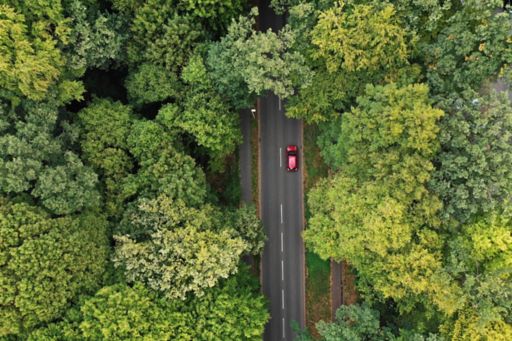 The Council and the European Parliament reached a provisional political agreement regarding the Corporate Sustainability Reporting Directive (CSRD), after an extensive negotiation process.

CSRD is supposed to help with the transition to a more sustainable economy by replacing the current Non-Financial Reporting Directive (NFRD) with more extensive and clearer regulations regarding sustainability reporting based on ESG.

In the agreed proposal, they have settled on a gradual implementation of the regluatoin, based on the size of the company:

An opt-out will be possible for SMEs during a transitional period, meaning that they will be exempted from the application of the directive until 2028.

The requirements will also apply for non-European companies that have a turnover of EUR 150 million in the EU and which have at least one subsidiary or branch in the EU.