More than a year after being first introduced to Parliament, new whistleblowing laws have finally been passed by both houses and are expected to come into force on 1 July 2019. 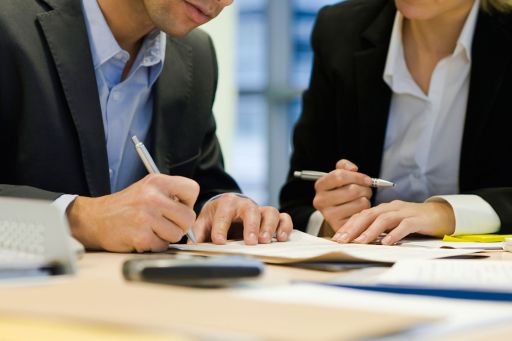 More than a year after being first introduced to Parliament, new whistleblowing laws have finally been passed by both houses and are expected to come into force on 1 July 2019. This is the first major update of Australia’s whistleblowing protections in nearly two decades, and will impact almost every Australian business.

The new protections include:

The Treasury Laws Amendment (Enhancing Whistleblower Protections) Bill 2018 has been several years in the making. In September 2017 a Joint Parliamentary Committee released a report recommending a number of changes to improve Australia’s existing laws. A drafted Bill to amend the whistleblower protection provisions in the Corporations Act followed in December 2017 and, after a number of amendments in December 2018, was passed by the Senate a leisurely 12 months later. This Bill was passed by the House of Representatives on 19 February 2019 and is expected to come into force (pending Royal Assent) by 1 July 2019.

To continue reading this article on what steps businesses should take in preparation for the new laws, please log on to KPMG Tax Now.

Register for KPMG Tax Now if you have not already done so.

KPMG’s Tax Dispute Resolution & Controversy Services work with clients to protect against, prepare for, and resolve disputes with tax authorities.