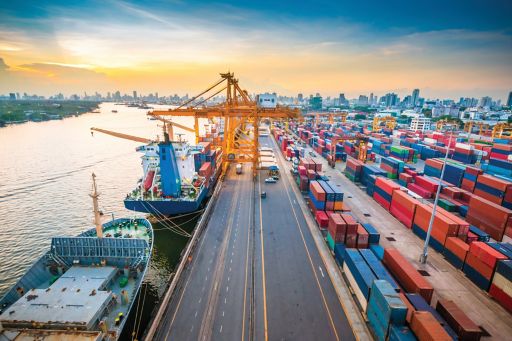 In January 2016, the Customs Department released a Voluntary Audit Program that provided importers with an opportunity to approach the Customs Department and voluntarily disclose any import duty that was paid incorrectly in the past without penalties being imposed. The program was initially released for one year and subsequently extended for another year until 31 December 2017.

KPMG Customs specialists will be pleased to assist you with any queries relating to the Voluntary Audit Program or the new Customs Act.