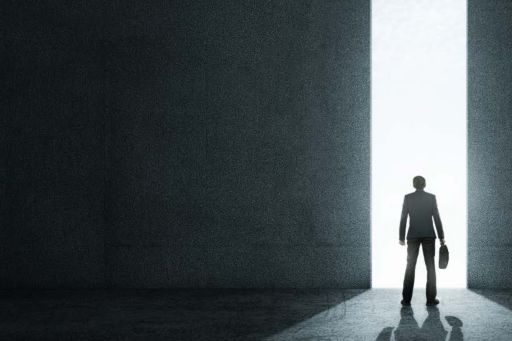 The second edition of KPMG’s Chinese A-share Companies: Outbound M&A Update, provides an analysis of the key M&A statistics, transactions and developments in the first half of 2017.

Total value of deals announced by A-share companies totalled USD 20.2 billion in 2017 H1, which was down 49 percent from the same period last year. In spite of the slowdown, the 2017 H1 figure has already exceeded full year 2015, indicating that Chinese companies’ appetite to invest overseas remains. Within that, the Computers and Electronics sector recorded the highest number of transactions, accounting for nearly a quarter of the market.

In addition, our study revealed that Chinese companies are starting to focus more on post-acquisition matters. This includes improving their ability to integrate different businesses as they seek to realise synergies from such transactions.

However, the growing scale and variety of deals, along with increasingly complex structures, are just some of the challenges A-share companies face when it comes to post-M&A integration.

In this report, we have highlighted a series of observations and factors for companies to consider when it comes to post-M&A management.