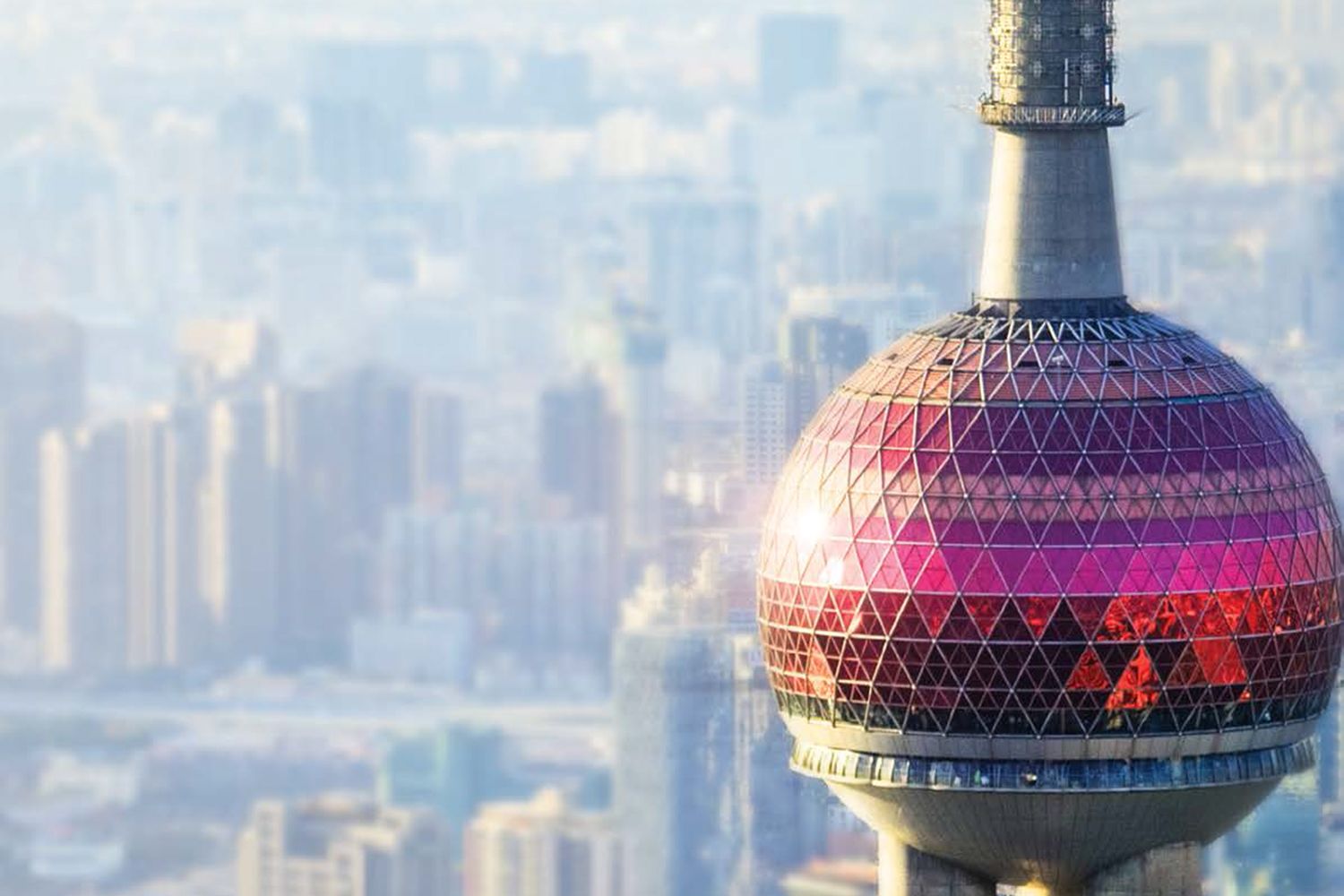 On 27 January 2017, the Shanghai Municipal Government promulgated the modified version of the Incentive Scheme for the Establishment of Regional Headquarters by Multinational Companies in Shanghai (hereinafter referred to as “the Incentive Scheme”, which took effect on 1 February). The modification aims to extend, optimise and integrate the 2011 version of the Incentive Scheme (Hufufa [2011] No. 98, expired on 19 December 2016) and its supplementary policies.  The essence of the State Council Announcement on Opening-up Expansion and Encouraging Foreign Investment (Guofa [2017] No. 5, hereinafter referred to as Announcement No.5) is also followed and implemented by the municipal government in this modification.

This issue of China Tax Alert highlights and analyses the major adjustments and hot topics regarding the modification of the Incentive Scheme. Meanwhile, we also share our observations for your reference.

The modified Incentive Scheme basically follows the logical sequence and concepts adopted in the previous version, with adjustments to and simplification of certain requirements, and integrates a series of later incentives and policies developed at the state and regional level. The highlights of the modified Incentive Scheme are summarised as below:

A key modification of the Incentive Scheme is the integration of the concept of Headquarter Establishment, which was first introduced by the Supplementary Regulations Governing the Incentive Scheme for Headquarter Institutions (hereinafter referred to as “Supplementary Regulations”, jointly released by four government bodies at the Shanghai municipal level). The integration of the concept aims to officially expand the incentive coverage to the multinational companies and branches that in substance assume roles of regional decision-making, fund management, sales and procurement, but fall short of the accreditation criteria.

An additional threshold of minimum registered capital (operation fund in the case of a branch) of USD 2 million for an entity to apply for the headquarter accreditation is introduced in the modified Incentive Scheme.

2. An assortment of supplementary policies for fund management

In addition, optimisation of cross-border remittance under non-trade items and a fast track for related contract registration and tax assessment are also brought up in the modified Incentive Scheme.

3. No more limits on business scope

The previous version of Incentive Scheme provided a list of 7 allowable business operations (e.g., investment decision-making and financial management) for a RHQ, which has been removed by the modification.

Capital verification report and a set of documents for the legal representative, including the appointment letter, resume and identification, have been removed from the revised application document request list. Also, the allowed timeline for the government authority to review an application and provide feedback has been reduced from 10 working days to 8 working days.

5. Introduction of discretional incentive at the district level

Another salient point of this modification is that the district-level government for the first time is officially allowed to devise its own incentive plans to support the headquarter economy. The introduction of such discretional incentives corresponds with the motif of Announcement No. 5, giving district governments more leeway in policy-making to attract business and boost the local economy.

With the regulatory adjustments in this modification, we have summarised below the areas worthy of your attention: