Impact of internet and digitisation on SMBs in India

Impact of internet and digitisation on SMBs in India 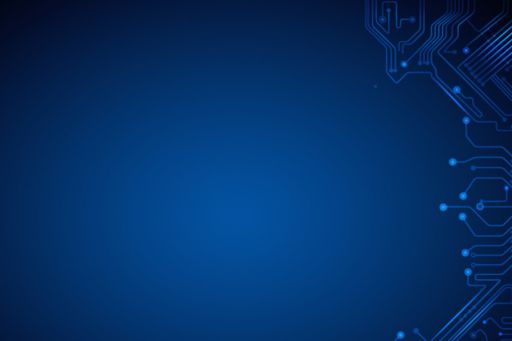 “Small and Medium Businesses (SMBs) form the backbone of the Indian economy making large contributions to important economic indicators as well as household incomes. Digital technologies have transformed the landscape in which SMBs operate, led by consumers going online primarily through mobile. This KPMG in India - Google report attempts to analyse the impact of digital technologies e.g. internet connectivity, websites and e-commerce on Indian SMBs. Internet adoption and digitization can help a SMB grow revenue & profits up to two times faster and scale across city & country boundaries. Despite significant digital dividends, digital adoption by Indian SMBs is extremely low. Government actions, like Digital India Initiative, have been complemented by the private sector to raise digital awareness and skills levels among Indian SMBs. Rising internet penetration coupled with digital dividends for SMBs, could help increase SMB contribution to India’s GDP by approximately 10 percentage points by 2020.”