The potential impact of the HKMA’s final draft of SPM CR-G-14 on banks in Hong Kong, and tips on how AIs can prepare for the requirements 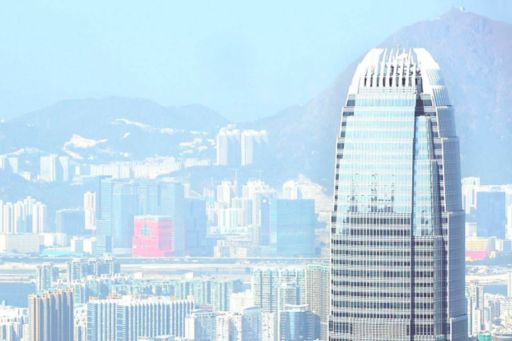 In December 2016, the Hong Kong Monetary Authority (HKMA) released a final draft of Supervisory Policy Manual CR-G-14, which contains margin requirements and risk mitigation standards for non-centrally cleared over-the-counter (OTC) derivative transactions undertaken by authorised institutions. Regulators in other jurisdictions, including Europe, the US, Australia, India, Japan and Singapore, have also released their own versions of these rules.

This client alert looks at the impact the new margin requirements may have on banks in Hong Kong. In addition to comparing the variation margin and initial margin and describing risk mitigation standards, the document also describes the consequences of non-compliance and the challenges AIs may face. There are also tips on how AIs can prepare for the requirements.