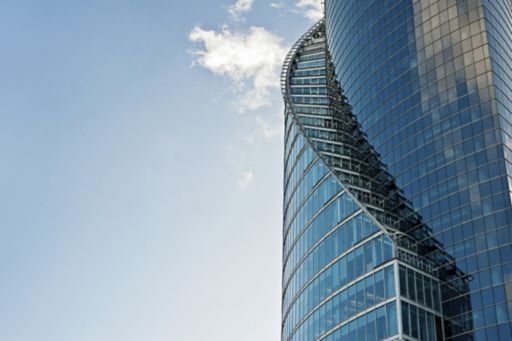 The China (Tianjin) Pilot Free Trade Zone (“Tianjin FTZ”) was officially launched on 21 April, 2015. At the same time, the Overall Plan and Administrative Measures of Tianjin FTZ were introduced by the State Council and Tianjin Municipal Government respectively. If we compare with the already established Shanghai FTZ and the newly launched Guangdong and Fujian FTZs, what would be the features of Tianjin FTZ, the only free trade zone in northern China, in regard to the policy innovation and development direction? KPMG will provide further insights for domestic and aboard investors in this issue.