Do you own, or are you thinking about owning property in New Zealand? If so, then proposed changes to earthquake-prone building legislation may affect you. 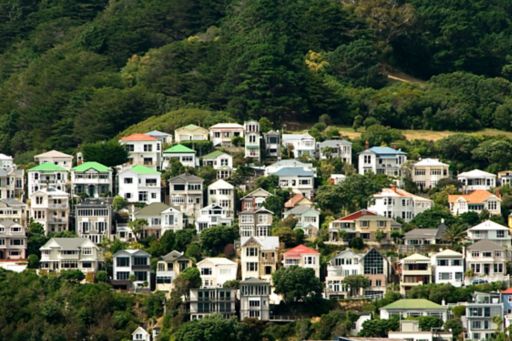 Recent policy changes announced by Building and Housing Minister Dr Nick Smith on 10 May 2015 make further amendments to the Building (Earthquake-prone Buildings) Amendment Bill currently winging its way through the parliamentary process. These changes which include; varying the timetable for strengthening relative to earthquake risk, prioritising education and emergency buildings for strengthening, reducing the number of buildings requiring assessment and introducing new measures to encourage earlier upgrades, have been made following submissions to the select committee and reflect some of the concerns around the current provisions in the Bill.

Under the current system, each territorial authority in NZ is required to have a “Dangerous, Earthquake-prone and Insanitary Building Policy” which sets out how it will deal with dangerous, earthquake-prone and insanitary building within its region. This has resulted in a piecemeal local government led approach to earthquake-prone buildings, and as a consequence wide spread concern that these buildings are not being managed in a timely and cost effective way or that an acceptable level of risk in terms of protecting people from serious harm is being achieved.

The Building (Earthquake-prone Buildings) Amendment Bill (introduced to Parliament in 2013) attempts to address this by giving central Government a greater role in providing leadership and direction in relation to earthquake-prone buildings. The Bill is currently before Parliament and is hoped to pass later this year.

KPMG SGA are property professionals and can help answer any questions you may have with regards to earthquake-prone building policies in NZ. Please contact Scott Marshall should you need assistance.

The information contained herein is of a general nature and is not intended to address the circumstances of any particular individual or entity. Although we endeavour to provide accurate and timely information, there can be no guarantee that such information is accurate as of the date it is received or that it will continue to be accurate in the future. No one should act on such information without appropriate professional advice after a thorough examination of the particular situation.